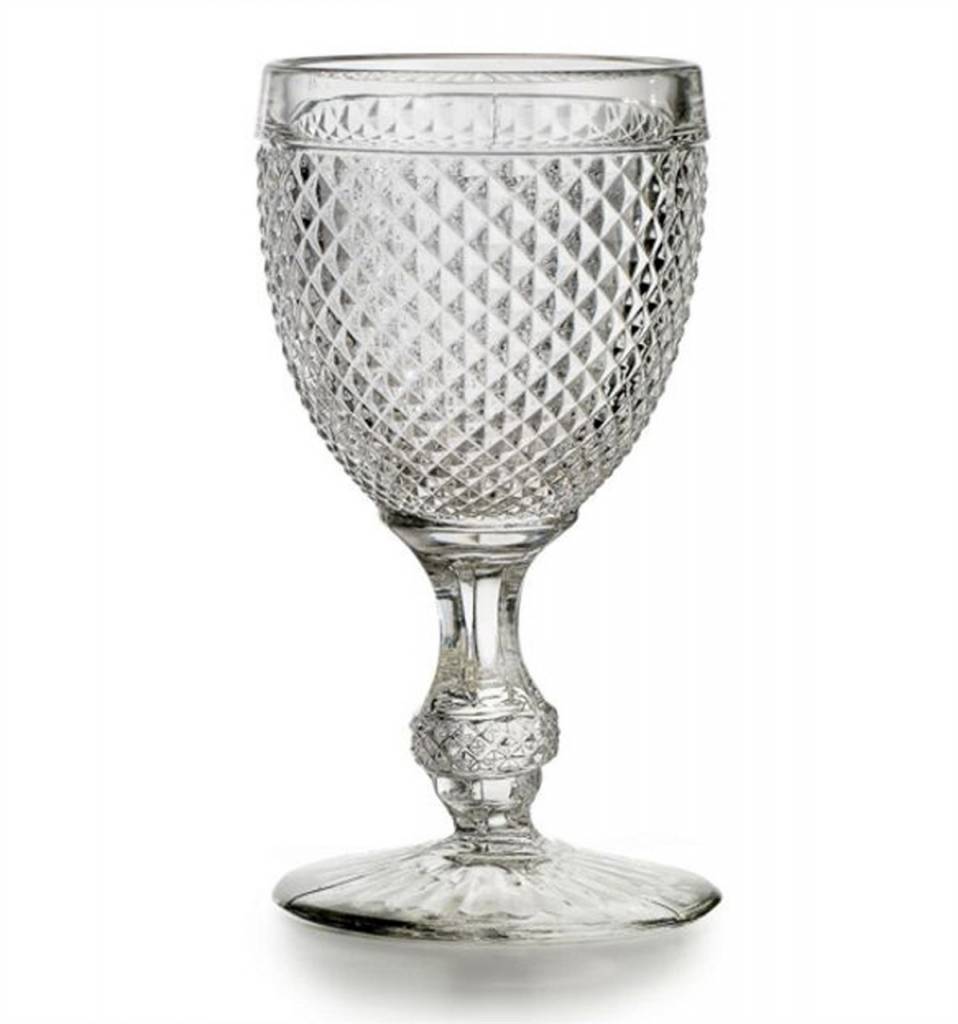 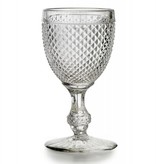 The first known reference to these glasses known as "biquinhos" (spikes) is from a catalogue of the Nova Fábrica de Vidros Marinha Grande (New Marinha Grande Glass Factory) - Ivima, 1901. This type of glass, set in the universe of diamond-tip manufacturing, was produced in the nineteenth century, through manual cutting techniques.

Later the set began to be produced by the press method, which lasts until today. It's curious to know that in the first quarter of the twentieth century it was considered old-fashioned and today it is so fashionable.

Not suitable for microwaves. For dishwashing we advise short cycles at low temperatures. Avoid frequent use in dishwashing.

Add your review
0 stars based on 0 reviews 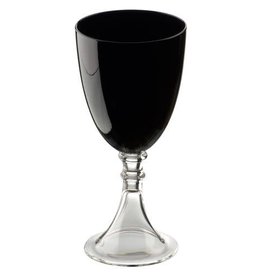